Man Utd’s former title winner is heading a long way away from his Longsight birthplace as he is travelling 5,142 miles to keep alive his love affair with football. 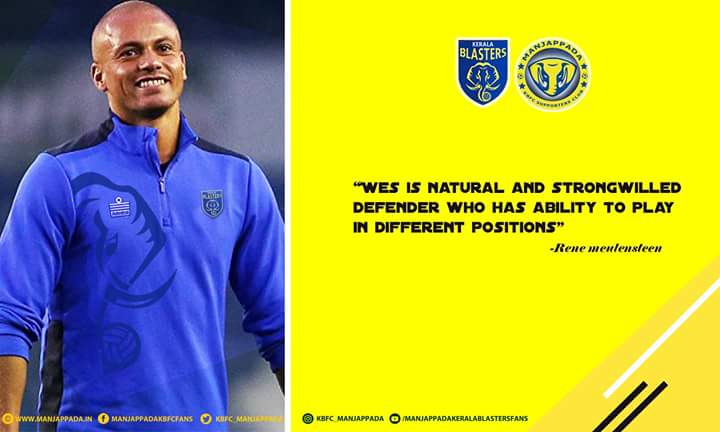 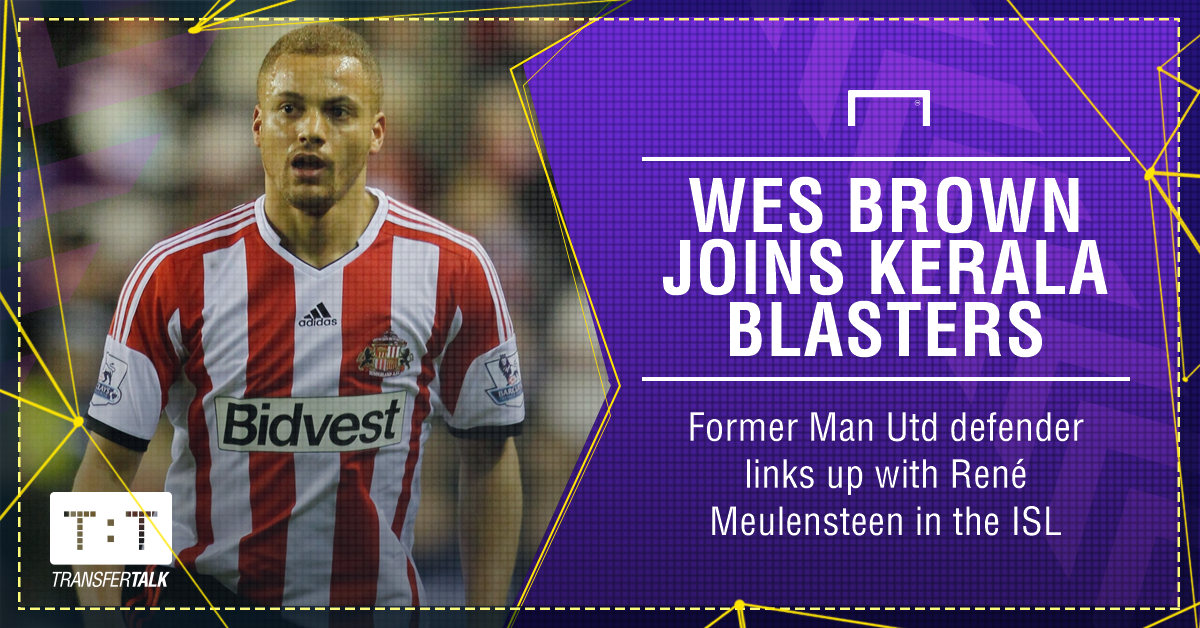 Brown was linked with small sides in England but he opted to ignore them. The former England international confirmed the move through his Twitter profile, posting: END_OF_DOCUMENT_TOKEN_TO_BE_REPLACED 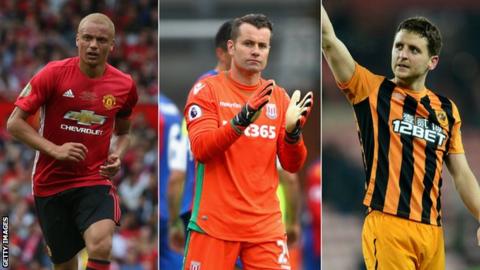 The 32-year old Bruce wants to retain top shape by working out with the lads. He is doing his coaching badge as well. He was let go by Hull City so he wants a fresh challenge. END_OF_DOCUMENT_TOKEN_TO_BE_REPLACED

A top South African sports scientist Prof Ross Tucker coined the term ‘Ghosts in Machine’ for youngsters that are taken in by the youth football system before being thrown out.

Over 1.5 million youths reportedly play organized youth football with the hope that they would be among the 180 that would appear in the Premier League. With a very low success rate of 0.012 percent, such dreams are usually crushed with the victims left to bear the pain.

Few years back Reece Staples was labelled the next star from Notts County. He did his trials at big clubs like Manchester United before moving to Nottingham Forest. The dream barely begun as he was released in the 2008/09season. Like many others, he could not handle what came next. Clair Dunne said her teenage son – at 19 – tried bringing in cocaine into Britain but the swallowed products led to his death at a police station. END_OF_DOCUMENT_TOKEN_TO_BE_REPLACED 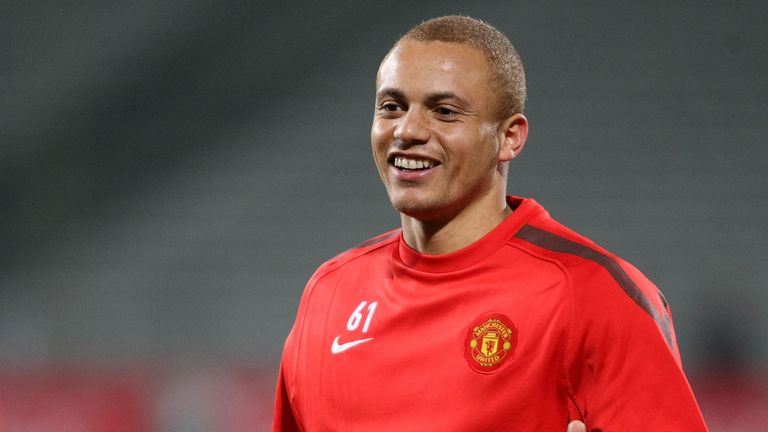 The former Manchester United defender said the objective of Jose Mourinho this season is to qualify for the Champions League and he feels that they should achieve this at the end of the season. END_OF_DOCUMENT_TOKEN_TO_BE_REPLACED

Since the start of the English League Championship season, Blackburn Rovers has been dropping points at a consistent basis after suffering a number of successive defeats since the beginning of their campaign.

The 2016-17 season of the 2nd tier English League initiated on August 5 of 2016 but it wasn’t until September 17 when Blackburn Rovers managed to win their first match in this competition and they have basically continued their string of negative results.

Even though the vast majority of the results that have arrived from Blackburn Rovers have seen them dropping points, according to Wes Brown, the team is still hopeful and optimistic that they can escape the bottom relegation zone and start winning matches in a successive manner. END_OF_DOCUMENT_TOKEN_TO_BE_REPLACED