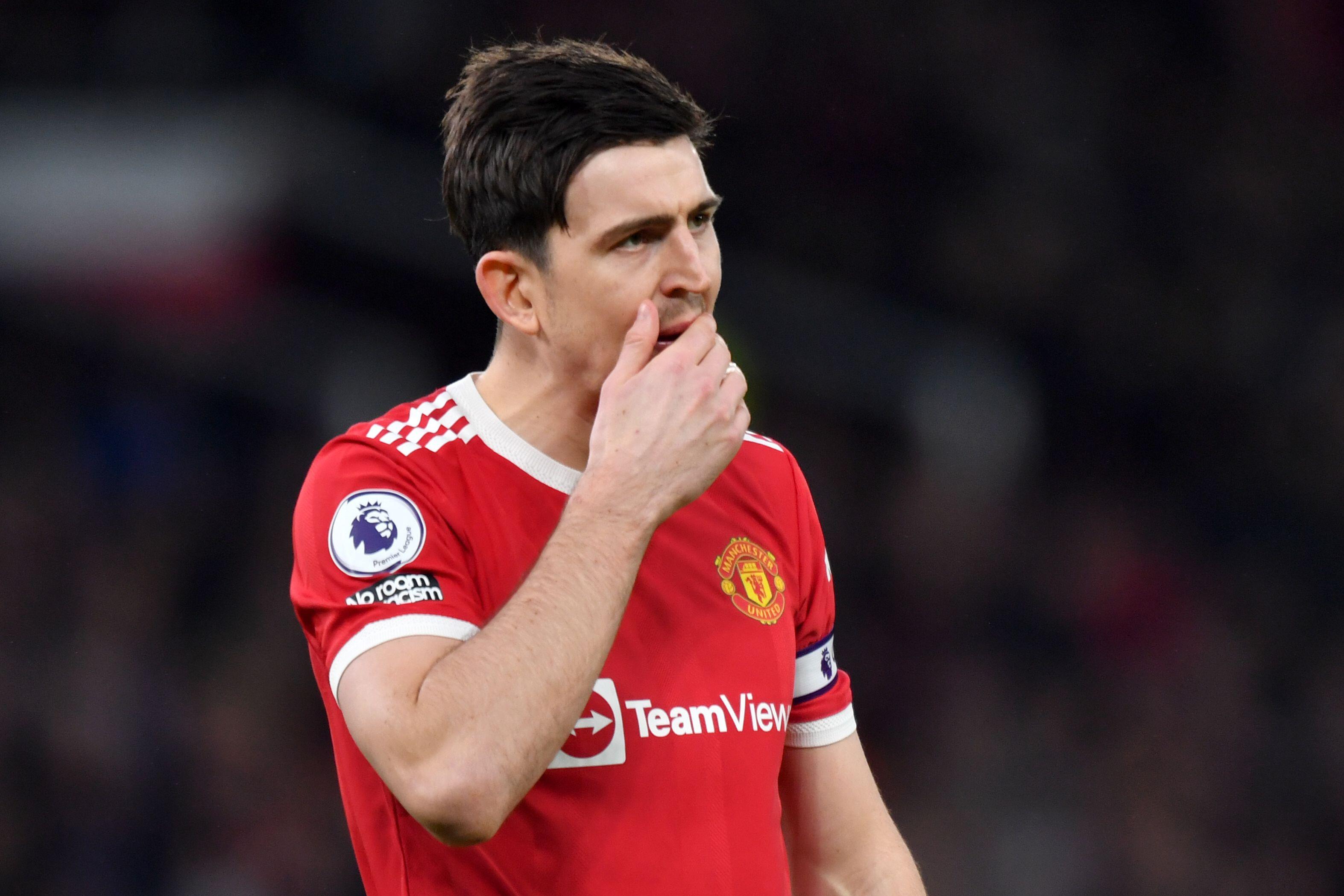 Speaking to The Mirror, Brown can see that it has been challenging for Maguire. The former United defender feels the England international bore the brunt of the criticism from last season. However, he wants the 29-year-old to persevere. Brown admitted that it has been difficult for Harry. Last season was very poor defensively and a lot of blame got put on him for that, but he said he’s pretty sure if you ask him he knows he can play better. END_OF_DOCUMENT_TOKEN_TO_BE_REPLACED

According to a report by French publication L’Equipe, Ligue 1 giants AS Monaco are interested in signing Ivorian centre-back Eric Bailly from Manchester United. The 28-year-old defender has fallen down the pecking order at Old Trafford and is eager to move on this summer in search of regular game time. Eric Bailly moved to Manchester United from Villarreal in 2016, but except for his first season in England, he has largely been used off the bench. Recurring injury issues have not helped his case either, with the likes of Victor Lindelof, Harry Maguire and Raphael Varane, all above the Ivory Coast international in the pecking order. 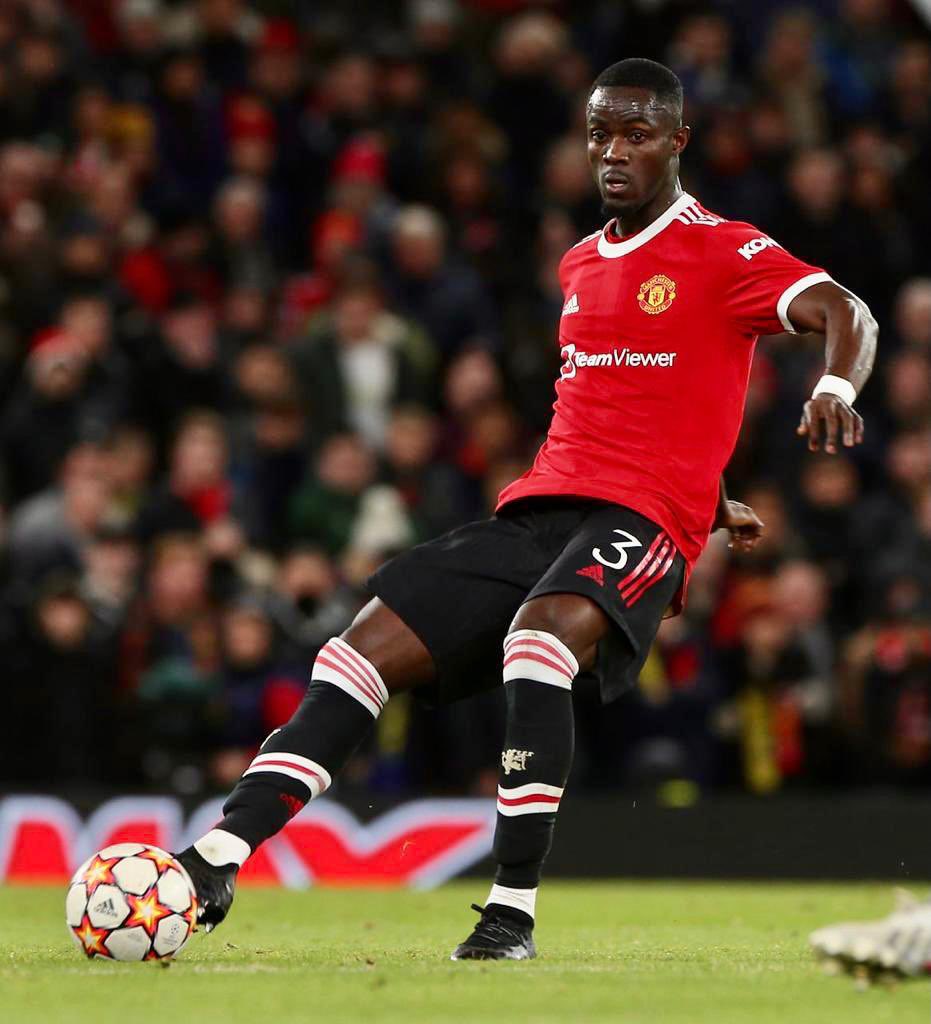 Manchester United have also signed Ajax centre-back Lisandro Martinez this summer, who debuted for the Red Devils in their opening day 2-1 defeat to Brighton & Hove Albion in the Premier League. This has left Bailly as possibly the fifth-choice centre-back at Erik ten Hag’s disposal. END_OF_DOCUMENT_TOKEN_TO_BE_REPLACED

New manager Erik Ten Hag will need time to turn things around at Manchester United according to Wes Brown who played for the club before calling time on his career. Wes Brown talked about ex-Ajax Amsterdam manager Was Brown talked about Manchester United in a chat with TEAMtalk. According to him, fans expecting a quick solution to the situation at the club have got it wrong. 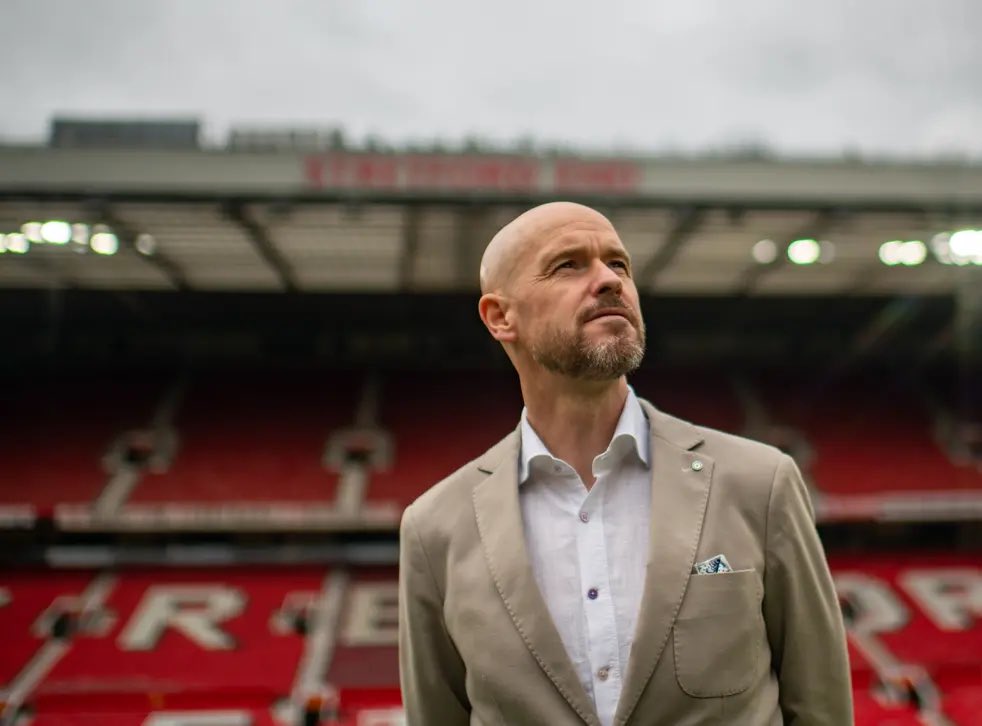 West Brown talked about Manchester United during an exclusive interview with the aforementioned media portal at a gambling.com event last month. The retired England international expects things to get worse at Manchester United before it gets better under Dutchman Ten Hag. END_OF_DOCUMENT_TOKEN_TO_BE_REPLACED 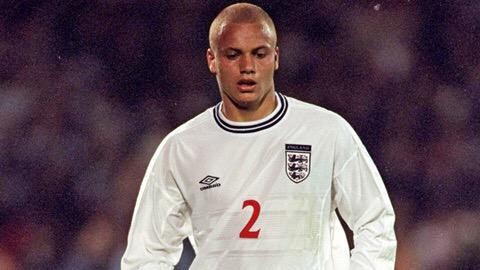 Brown was a regular during the 2005/06 season and that prompted his recalled to the England squad ahead of the international friendly clash with South American team Uruguay. He didn’t feature during the game against the Uruguayans and he was subsequently left out of the team to the 2006 FIFA World Cup tournament in Germany. END_OF_DOCUMENT_TOKEN_TO_BE_REPLACED

Manchester United legend JaapStam didn’t spare club skipper Harry Maguire after he was asked to make a comparison between him and former Manchester United defensive partner Wes Brown. The Dutchman was asked to make the comparison between Harry Maguire and Wes Brown on the Michael Anthony Show last month. According to him, Wes Brown is more mobile and quicker than Harry Maguire who has not justified has not justified the £80m spent to sign him from Leicester City in the summer of 2019.

Wes Brown came through the Manchester United Academy and he was named the best youth player at the club two times in a row before Sir Alex Ferguson decided to hand him a spot in the first team. The Englishman made his debut for Manchester United in 1998 and he went on to play his part in the historic treble won. In his first season with the senior team, Manchester United won three major titles in a single season. The Red Devils ended the 1998/99 season with the FA Cup, Premier League and Champions League titles and Wes Brown played 21 times in all competitions. The defender could have played more games for the Red Devils during the treble season if not for injuries.
END_OF_DOCUMENT_TOKEN_TO_BE_REPLACED 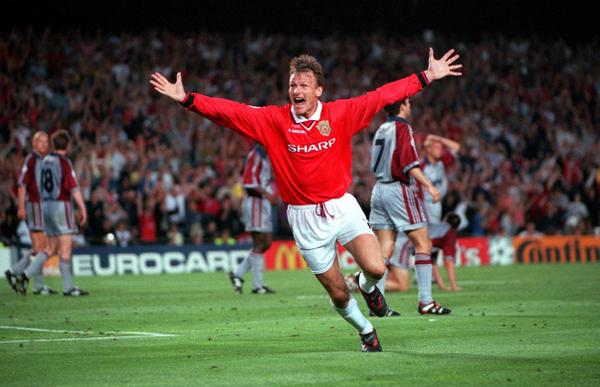 Wes Brown joined the Manchester United Academy at the age of 12 in 1992 and he was in the various youth teams for four years before being elevated to a professional footballer in 1996. The retired England national team defender made his debut for Manchester United as a substitute during the Premier League outing with Leeds United. END_OF_DOCUMENT_TOKEN_TO_BE_REPLACED

Manchester United played their second game of the new Premier League season against Southampton on Sunday afternoon at the St Mary’s and it ended up not being the sort of result they were looking forward to getting at the end of the match. The game ended in a 1-1 draw in what was a lackluster performance from the Red Devils. The team was a totally different side from the one that hammered Leeds United 5-1 on the opening fixture of the new campaign and even though fans were buzzing after that first game at Old Trafford, they started to raise a lot of questions after the result of their second match.

The miserable afternoon started for the Red Devils after conceding a goal before half-time through a Che Adams deflected shot that beat goalkeeper David de Gea at the far post. The goal caused a lot of mixed reactions because it was scored after a build-up that contained what looked like a foul on Bruno Fernandes right outside the 18-yard box was started. While United players and their fans continued to make a call for a free kick in favor of United, the game was still on and it led to United conceding the first goal of the afternoon.
END_OF_DOCUMENT_TOKEN_TO_BE_REPLACED

Manchester United fans have been left drooling at the prospect of watching their club’s attackers play some anticipated exciting and joyous football next season. The Red Devils have shown that they mean business this summer after announcing on Thursday that they have reached an agreement in principle for the purchase of England international forward Jadon Sancho from German Bundesliga giants Borussia Dortmund and it has left not only their fans but football lovers across the globe to relay their thoughts and reactions on the move.

21-year-old Sancho had always been the main target for United and after confirming that he will be playing at Old Trafford next season, rival defenders in the English Premier League might just have one more reason to be concerned. The addition of Sancho to the already-rich United attack is particularly flattering and has sent goosebumps down the spines of the Old Trafford faithful.
END_OF_DOCUMENT_TOKEN_TO_BE_REPLACED

As a Manchester United fan, you’re probably wondering when next your club will be winning the English Premier League title and when they will start making a huge statement of competing strongly for the UEFA Champions League title. But with how the club have shown signs of massive improvement over the last years, you would have some belief that the journey to that title-winning destination is on the right track. At least, that’s what the club’s former defender, Wes Brown, thinks.

The former Red Devil has revealed that it is only a matter of time before his former employers loft the league crown because they have continued to show promising signs and increased progress that they are building a team worthy of competing for major titles gradually. Brown believes that although there has been a big fall from glory at Old Trafford, the club are well-placed to engineer a remarkable turnaround and that next season could be their season.
END_OF_DOCUMENT_TOKEN_TO_BE_REPLACED