Wes Brown came through the Manchester United Academy and he was named the best youth player at the club two times in a row before Sir Alex Ferguson decided to hand him a spot in the first team. The Englishman made his debut for Manchester United in 1998 and he went on to play his part in the historic treble won. In his first season with the senior team, Manchester United won three major titles in a single season. The Red Devils ended the 1998/99 season with the FA Cup, Premier League and Champions League titles and Wes Brown played 21 times in all competitions. The defender could have played more games for the Red Devils during the treble season if not for injuries.
END_OF_DOCUMENT_TOKEN_TO_BE_REPLACED 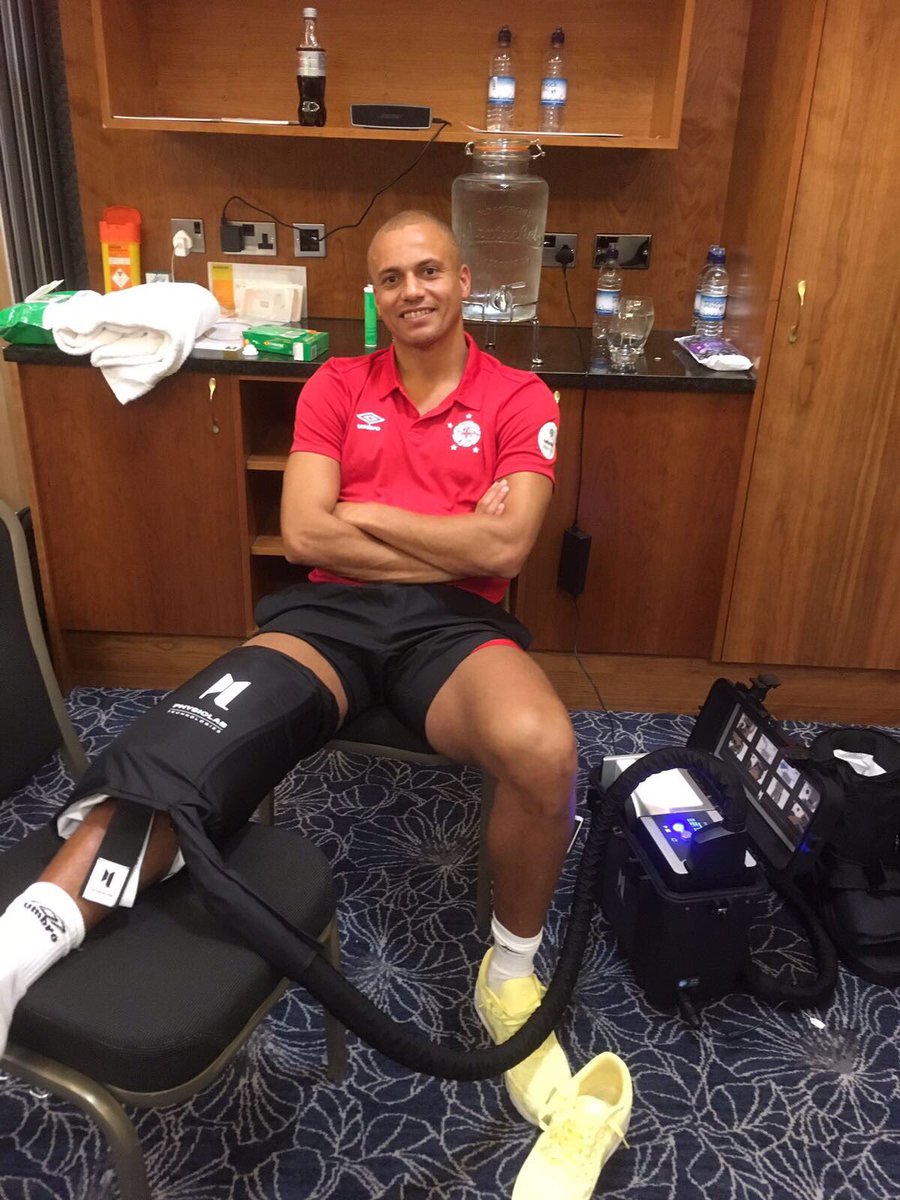 In the meanwhile, the player also developed strong affection towards his supporters and also the chant ‘He’s huge, He’s Bad and He’s Wes Brown’ was very much famous on the terraces. Wes has made a total of 87 appearances for club and assisted the Black Cats to arrive the final of League Cup in the year 2014. Although his time at the club end up in relegation, and the former international of England is happy to watch the club getting back to the winning ways in the league one.
END_OF_DOCUMENT_TOKEN_TO_BE_REPLACED