Manchester United would be looking to bounce back from their defeat against Arsenal on Sunday with a trip to face Wolves at the Molineux. The FA Cup quarter-final clash is expected to be a tough game for the Red Devils as Wolves seem to turn up against the top six this season. 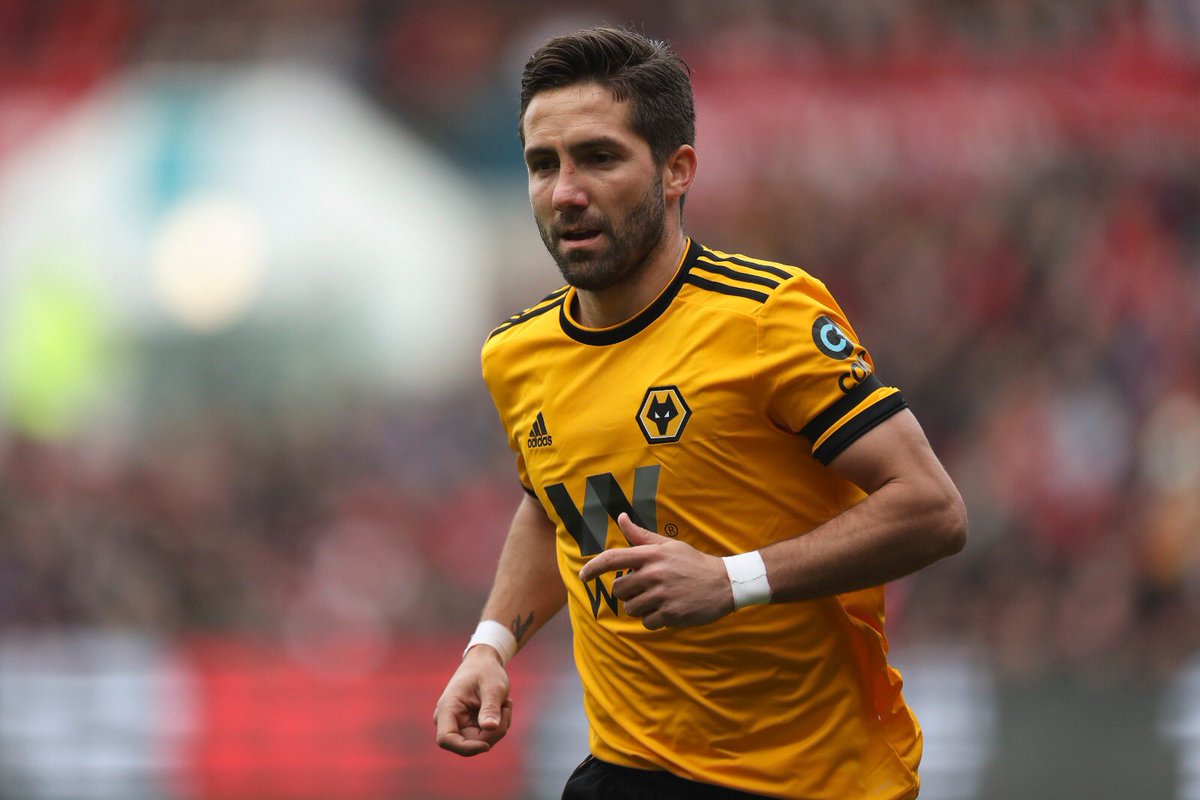 Wolves have drawn Manchester City, beaten Chelsea, Tottenham and Liverpool already while they drew at Old Trafford at the beginning of the season. NunuEspirito Santo team would fancy their chances against Ole Gunnar Silsjaer charges.

The defeat at the Emirates represented Solksjaer first defeat in the domestic scene,however, United dominated large parts of the game and deserved a draw. RomeluLukaku and Marcus Rashford combination continue to blossom as both players caused the Gunners all sort of problems.

Solksjaer would be expected to field a strong team as he looks to move for his only chance of a domestic trophy this season. Lindelof has been one of the revelations of the season and would have a field day against Mexican forward Raul Jimenez.

The midfield battle would be feisty as Wolves have good quality in that field with the presence of Joao Moutinho and Rueben Neves. Paul Pogba would also be a dominating force as he remains United’s best player and assisted by NemanjaMatic and Fred in the midfield.

Anthony Martial should be fit to start the match and would be a plus for United while Adama Traore is always a threat on the counter for Wolves.  Jonny Otto has also emerged as an important player for Wolves and the wing-back should be one to watch out for.  Luke Shaw would have a field day trying to stop the bombing wing-back.

The match is one that is difficult to predict and we see it going into extra time and possibly into penalties.